Forget Robert Downey Jr. and Brad Pitt, Hollywood has met its boss, the former wrestling champion Dwayne Johnson has taken the place and he is the new king of Hollywood. This actor takes $64.5 million per year.

Some of the hit movies with profit are:

With this, Dwayne also does a lot of commercials and other movies which also makes him earn a lot, this big shot cannot get enough from just one thing and he always finds his way of earning more, the star was a wrestler and after spending so much time in WWE, he decided to fly off and take a new plane to Hollywood, though during his wrestling career he managed to shoot some movies which gave him the confidence to come into Hollywood and who knew that one day he would rule the Hollywood.

Though the star does not do many films but somehow he has chosen the right production house every time.

Apart from earning he also know how to give it back, in the year of 2006, when he was just a wrestling sensation, he opened a Dwayne Johnson Rock Foundation, a charity which worked with terminally ill children.

And this is just one that we know, this big shot also runs many foundations like this and the media does not know about that.

That’s right he was a Footballer who did not know about his future, and after finally when his Football career ended, he decided to become a full-time wrestler which he did and he did it with his style, he was known as The Rock for a long time and sometimes few people still call him that.

This 44-year-old star is terribly fit and he still follows his routine and his diet every day, and the gym has become his second home. Being fit is also one of his hobby and which he likes to do.

So, no one ever thought that Dwayne would be the highest paid actor and here he is! But, apart from the money star do know how to live and the money he earns, he returns it to the joy. Joy is the ultimate point of living and that is what he understood and behind his success, he left us this amazing teaching too.

We hope to see the star grow bigger and wild then he is and we all that Dwayne would be The Rock inside no matter how much he avoids wresting.

Dwayne is a mentor for many and above all he followed his dreams which led him to see this day.

What have we learned so far about Samsung galaxy S9

Why should you wait for Pixel 3 XL smartphone?

Local SEO Marketing: All about the Franchise SEO 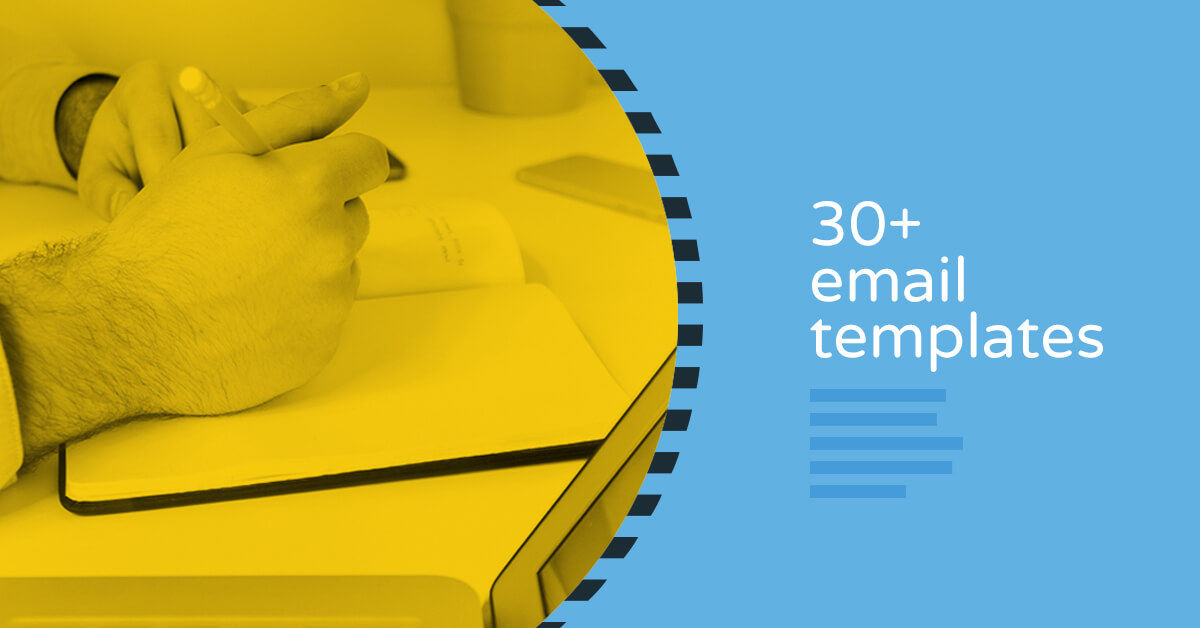